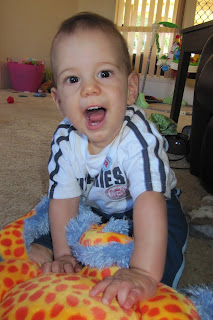 This is the result of my toy-making adventure, attempt no. II. It's still basically an octopus. Only with longer, individually sewn legs this time, that I've left quite floppy. This gives Mr Octopus a lot more movement. 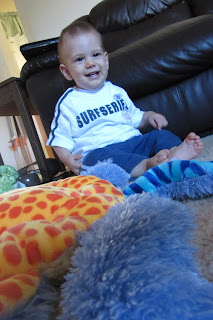 Of which Byron seems to respond to really well. The long crazy legs also seem to be quite useful for chewing on! So, at this stage the new toy is ok, but definitely no 'Mr Elephant'. We'll see how the relationship between boy and octopus develops over the next few months though... 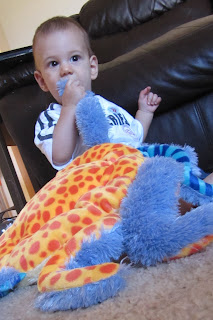 Oh - and just because I know you guys appreciate cute fluffy things - how gorgeous is this Koala mum and baby we spotted at my mum's place today. They are so lucky to get these incredible creatures sleeping only a matter of metres from their house! 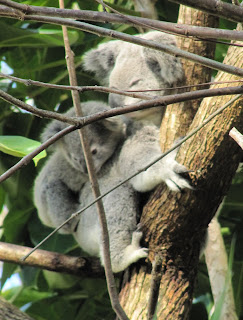 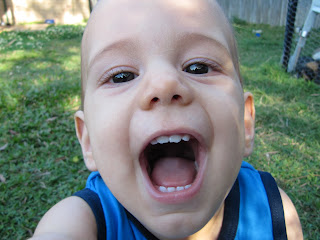 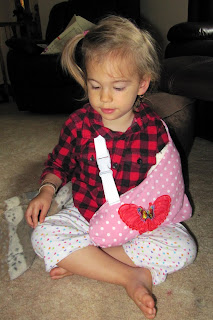 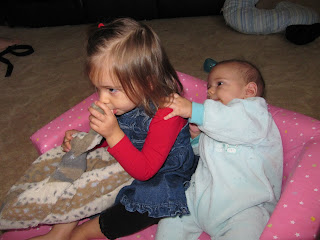 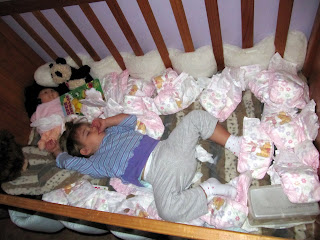 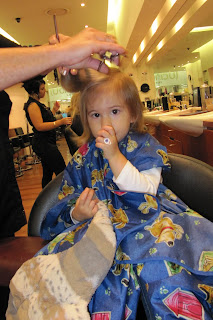 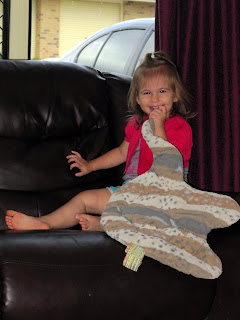 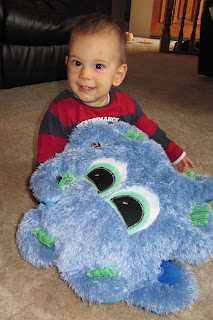 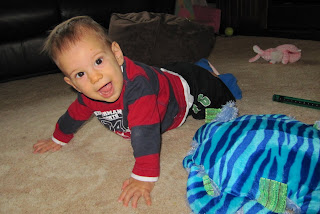 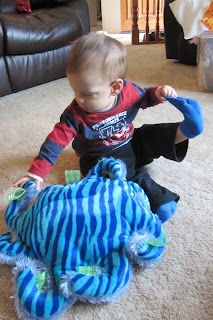 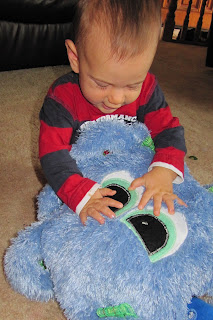 Sewing on a nose

I was recently asked if I could help finish two bears that had been lovingly hand made, but work had stalled on their faces. This is like my ideal situation - all the hard work (cutting, pinning, sewing, jointing, stuffing...) is already done, and I get to focus purely on the face! 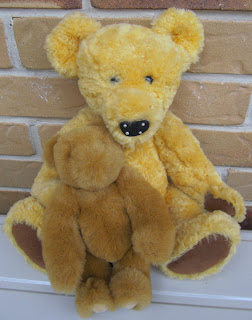 Shortly after this discussion, these two cuties arrived in the mail. 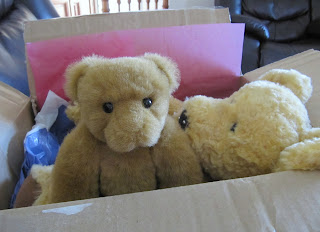 I set to work on the little one first. Had to put him down a few times thanks to busy little 'helpers'. But eventually got him trimmed and looking cute. 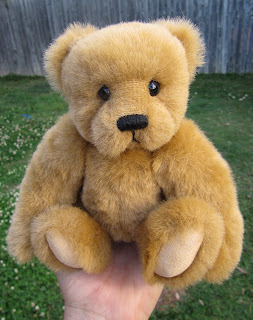 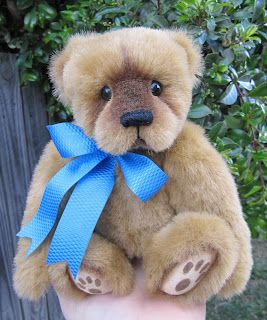 With a bit of trimming and shading to the big bear as well, we had a funky looking duo on our hands. My 8-month old was particularly partial to the little bear... I think he would have chewed him all up if given half the chance! (mind you, he'd chew anything up at the moment... Obviously 8 teeth aren't enough for one little mouth - more are coming in!). 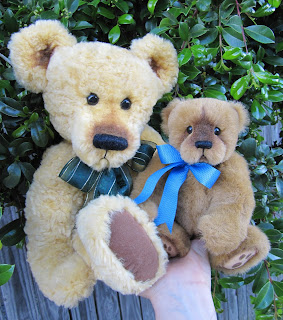